Caption: This house is the last house standing after the 2018 hurricane in Scituate, Massachusetts. Hurricanes become more powerful as the heat in the water is absorbed as energy. The National Oceanic and Atmospheric Administration (NOAA) has confirmed that that cyclones rainfall rates and intensities are projected to increase globally. Hurricanes have had a devastating impact on small coastal towns like Scituate in the past. In fact, The Federal Emergency Management Agency’s National Flood insurance Program has given $60 million to Scituate residences since 1970, a larger number than the next four Massachusetts towns with the highest payouts combined. In the future, hurricanes will only increase the damage and add water on top of already higher levels. Will houses like this one be able to remain, or will they be forced to move? 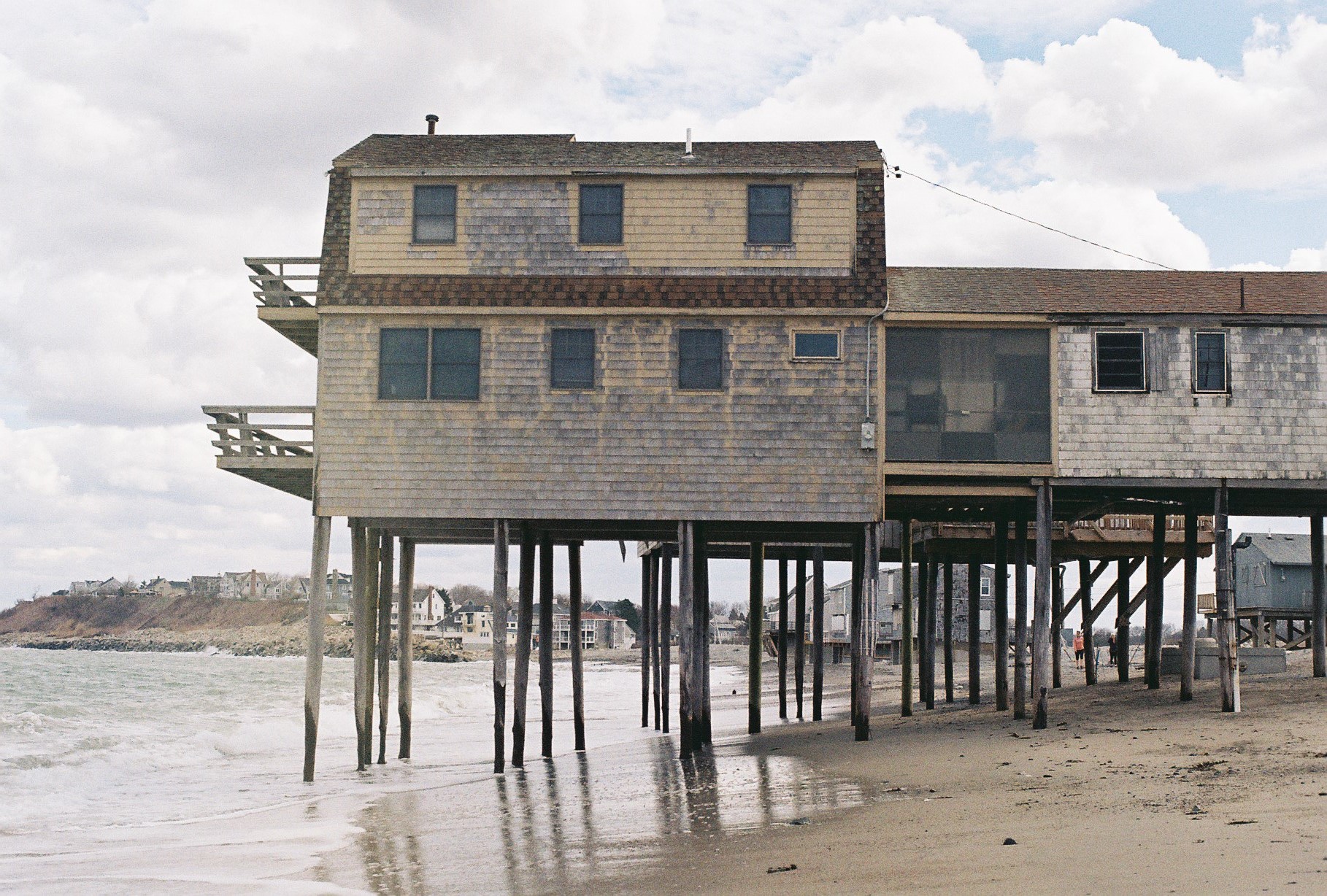 Taken to the Brink

Nuclear: Keep it or Lose it?

Reflection on the Tides

The World Is Not What It Once Was